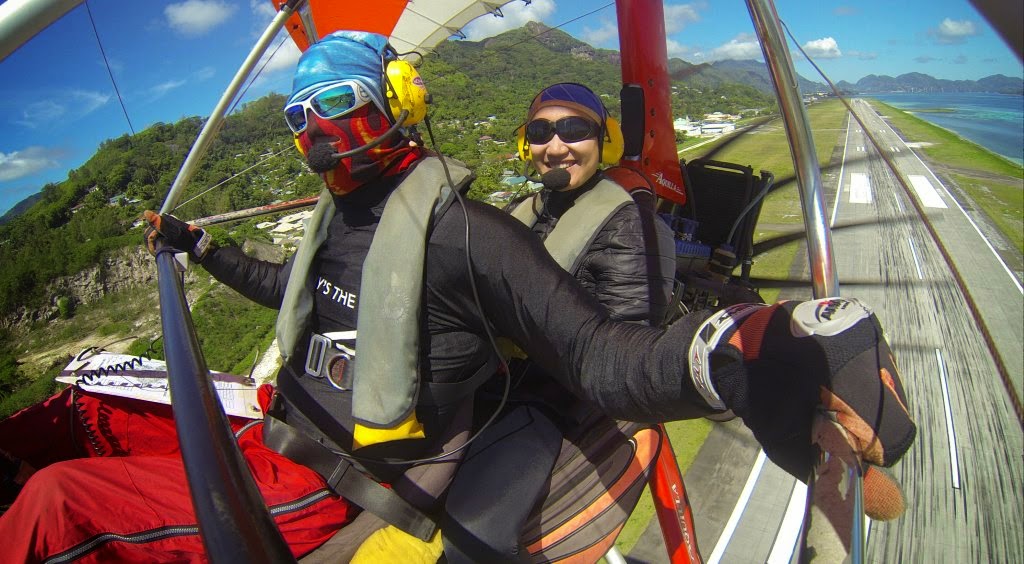 We often laugh at the misinterpretations of translators between Chinese and English. It is commonly revered to as being "lost in translation", however personally I believe it is more about that which is "gained" in translation. Of course for the most part we tend to forget this and so it was when I met Ran Chan, a Chinese lady. Ran’s English was not the best, something I established when she was about to climb into the car dressed in her wet-suit and it took almost 30 minutes for me to convince her to get into something more comfortable like slops, shorts and T-shirt! But her English was still good enough for us to have a meaningful conversation.

She introduced herself as “Ran” which of course wasn’t pronounced anywhere near what one would think. Seeing the frown form on my face, which must have been a common thing to her when introducing herself, she quickly added, “But you can call me Veronica”.
Veronica is her English name – a common practice among the Chinese given the Wests inability to cope with Chinese pronunciation and for a while we bemused this strange affair.
“What do your friends call you?” I asked.
“Vivi” She said with a smile. I could not help add to my amusement by pondering the strange results and intricacies of the cultural exchanges – not just in the habit of claiming an English name and the ability to choose it but also in not allowing the opportunity of losing out on getting that all important “nick name” with it! Later on I wrote her name on the observer spot of our recording sheet as “Vivy” by mistake. Scratching out the “y” and replace it with an “i” I smiled at her and asked if that was correct. Saying something I could not quite understand she quickly but politely added, “It’s ok. It’s ok.”, with a generous hand gesture.

Veronica must have been in her late twenties or early thirties – I admit to never asking and that I could be completely wrong. From personal experience I have found the Chinese to be notoriously challenging to assign an age to, their cultural eating practices often making them look far younger than they actually are - well, that’s my opinion anyway. But Veronica was an absolute pleasure to be with. She had an easy mannerism around her and laughed a lot, often at slight nuances of things that required a deft sense of humour to appreciate. Given her lack of knowing the full English language it was pleasantly surprising!

Soon we were engaged in conversation, much around the basis of love I have to admit, but covering a range of spin-off topics including China’s one child policy, of which Veronica is a result.
“I take my hat off to China for introducing such a policy.” I said. “It addresses not only their own lack in resources but they are also contributing to what I see as the only solution to the current world crises which we commonly refer to as ‘overcrowding’. So you are part of the solution.” I added with a smile.
“Yes” she replied tentatively, “but very lonely…”

Her simple comment was profound. Hidden in those three words were allusions to the immeasurable effects of what it means to be human. The simple act of a one child policy will alter the basis of relational behaviour in humans with unknown and far reaching implications. The fact that Veronica grew up without siblings and deprived of the opportunity to share intimate space in a living environment, she admits, could have been a great contributing factor to why she is now divorced.

Of course I could not help share in the use of God’s greatest commandment, to love Him with everything we have – body, soul, mind, every fiber of our being – but that this love be carried over to our neighbours. To love others in the same profound way and that if that was the basis for all humans would she still have found herself divorced? Of course she seemed to have loved our conversation and I could not help but see the notion of Christ-like-love being pondered deeply.
“I have never thought of it that way…” She said.

Later on, while driving her home I asked quite suddenly, “So then tell me, how do you spell ‘vivi’?”, my smile making it known that I have not forgotten her gracious acceptance of my spelling rendition when I wrote her name on the recording sheet.
“V and V” she said while finger writing two V’s next to each other in the air before adding, “Easy. Like ‘doubleyou’!” 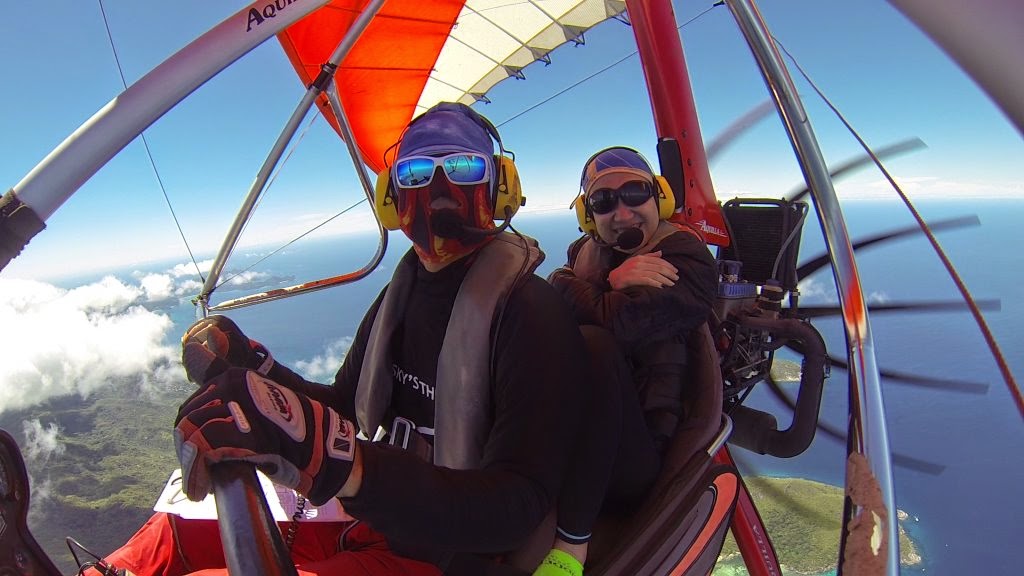 Veronica, knees tucked up behind me and sporting my yellow socks to help with the wind chill.